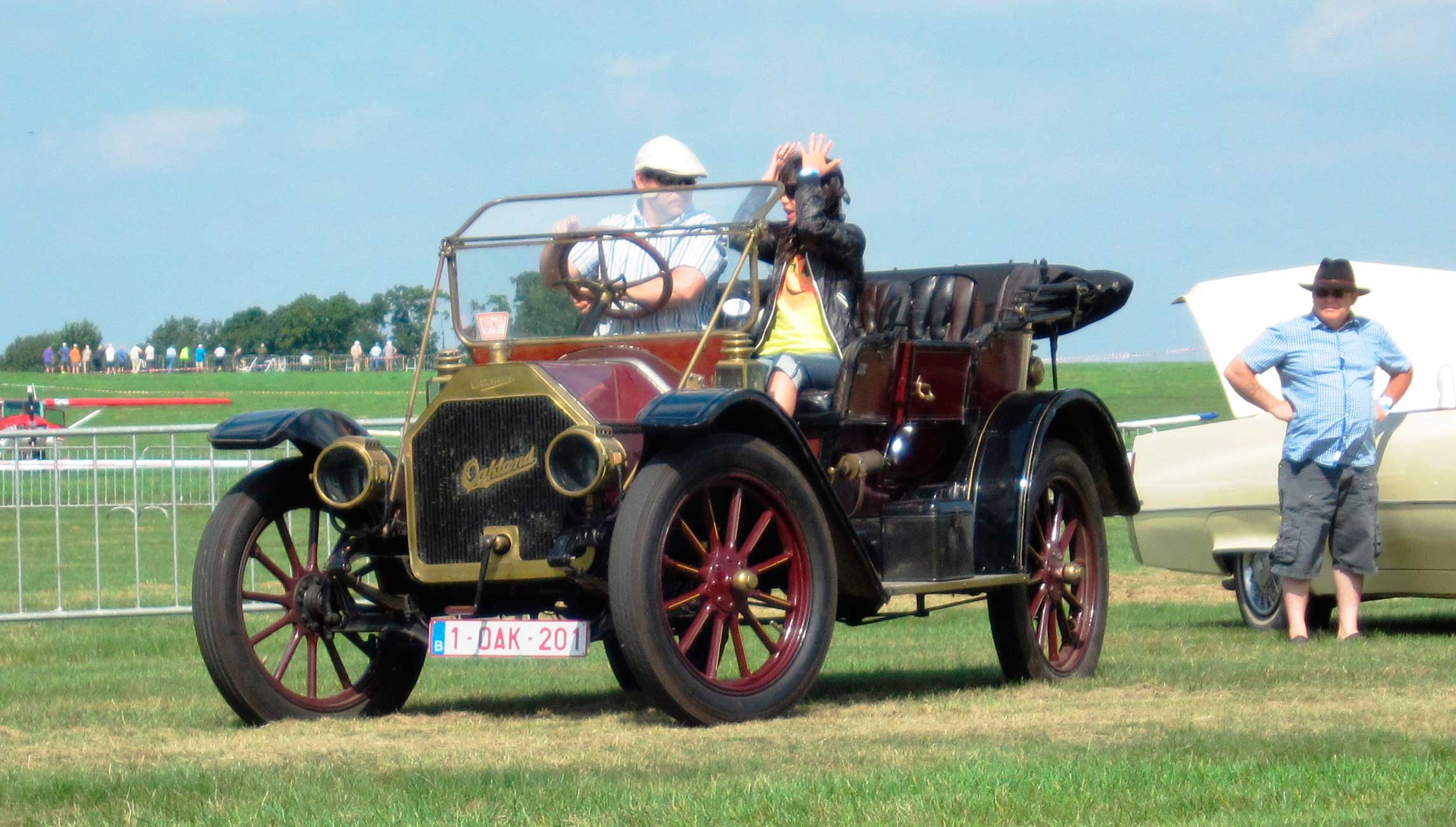 The Oakland Motor Car Company of Pontiac, Michigan, was an American automobile manufacturer and division of General Motors. Purchased by General Motors in 1909, the company continued to produce modestly priced automobiles until 1931 when the brand was dropped in favor of the division's Pontiac make.

The company was named for Oakland County, Michigan, in which it was based. As originally conceived and introduced, the first Oakland used a vertical two-cylinder engine that rotated counterclockwise. This design by Alanson Partridge Brush, inventor of the single-cylinder Cadillac and Brush Runabout, also featured a planetary transmission. The 1908 Oakland came in five body styles, designated Model A–E, varing from a runabout to a landaulet. 1908, the first year of Oakland production, saw 278 vehicles roll off the line.

After one year of production, Oakland's principal founder, Edward Murphy, sold half of the company to William C. Durant's General Motors Corporation in early 1909. When Murphy died in the summer of 1909, GM acquired the remaining rights to Oakland. Within General Motors, Oakland was later slotted pricewise above the volume priced Chevrolet and below the more expensive Oldsmobile, Buick and Cadillac cars. Conventional 4-cylinder engined models were introduced shortly after the GM takeover.

In 1916, the company introduced a V8 engine,[3] and production soared to 35,000 in 1917, shared with the Chevrolet Series D. By early 1920, however, production and quality control problems began to plague the division. In 1921, under new General Manager Fred Hannum, a consistent production schedule was underway and the quality of the cars improved, and Oakland vehicles shared the GM A platform used by Chevrolet. One marketing tactic was the employment of a quick-drying bright blue automotive lacquer by Duco (a DuPont brand product), leading to the slogan "True Blue Oakland.

The Oakland car was built only in Pontiac, Michigan, which is the county seat of Oakland County. The name predates any GM association with an automobile manufacturing facility in Oakland, California, that built Chevrolet vehicles before Chevrolet joined GM called Oakland Assembly.

As General Motors entered the 1920s, the product ladder started with the price-leading Chevrolet marque, and then progressed upward in price, power and luxury to Oakland, Oldsmobile, Buick and ultimately Cadillac. By the mid-1920s, a sizable price gap existed between Chevrolet and Oakland, as well as a wide gap between Oldsmobile and Buick. There was also a product gap between Buick and Cadillac. General Motors pioneered the idea that consumers would aspire to buy up an automotive product ladder if a company met certain price points-called the Companion Make Program. To address this, General Motors authorized the introduction of four brands priced and designed to fill the gaps. Cadillac would introduce the LaSalle to fill the gap between Cadillac and Buick. Buick would introduce the Marquette to handle the upper end of the gap between Buick and Oldsmobile. Oldsmobile would introduce the Viking, which took care of the lower end of the same gap.

Oakland's part in this plan was the 1926 Pontiac, a shorter wheelbase "light six" priced to sell at a 4 cylinder car's price point, but still above Chevrolet. Pontiac was the first of the companion marques introduced, and in its first year sold 49,875 units. By 1929, GM sold 163,000 more Pontiacs than Oaklands. The discontinuation of Oakland was announced with the onset of the Great Depression 1931. Pontiac was the only companion make to survive beyond 1940, or to survive its "parent" make. 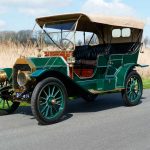 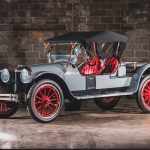 Oakland created a five-car lineup for 1915. It was based entirely on the Light Four and Light Six chassis. Left-hand steering was now … Read more “ 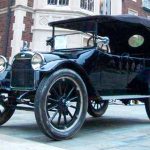 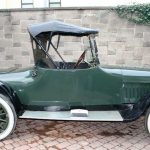 Better engine manifolding and new cooling fan were the chief merits of the 1918 Oakland Model 34-B. New features found in the engine … Read more “ 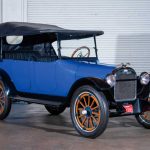 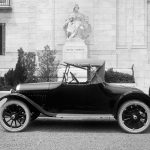 The most obvious change in 1920 Oaklands was a three-inch linger wheelbase. Being larger, the new Oaklands weighed more and required some technical … Read more “ 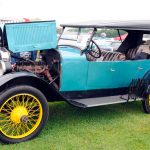 The first 1922 Oaklands, appearing on the assembly line in August of 1921, were refined versions of the Model 34-C with better fit … Read more “ 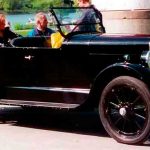 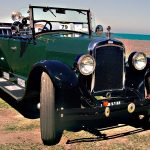 The body lines of the all-new 1924 Oaklands were generally more rounded than in the past few years. Shorter running boards were seen. … Read more “ 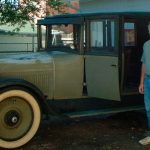 Changes and improvements in the Oakland for 1925 included larger cylinder bores, a higher compression ratio, a new Stromberg carburetor, the use of … Read more “ 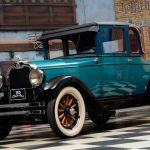 The Closed-body Oaklands 6-54C had new styling with attractive twin belt moldings, a new headlight design, and a tie-bar linking the lights in … Read more “ 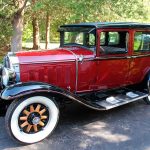 The all-new Oakland All-American Six had a new 212-cid L-head engine and a longer 117-in. wheelbase. 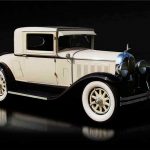 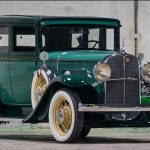 Longer and lower Fisher bodies with a single, wide belt molding were carried on the 1931 Oakland chassis.

They were similar to Pontiac … Read more “