Hamann Motorsport GmbH is a German car tuning company based in Laupheim. 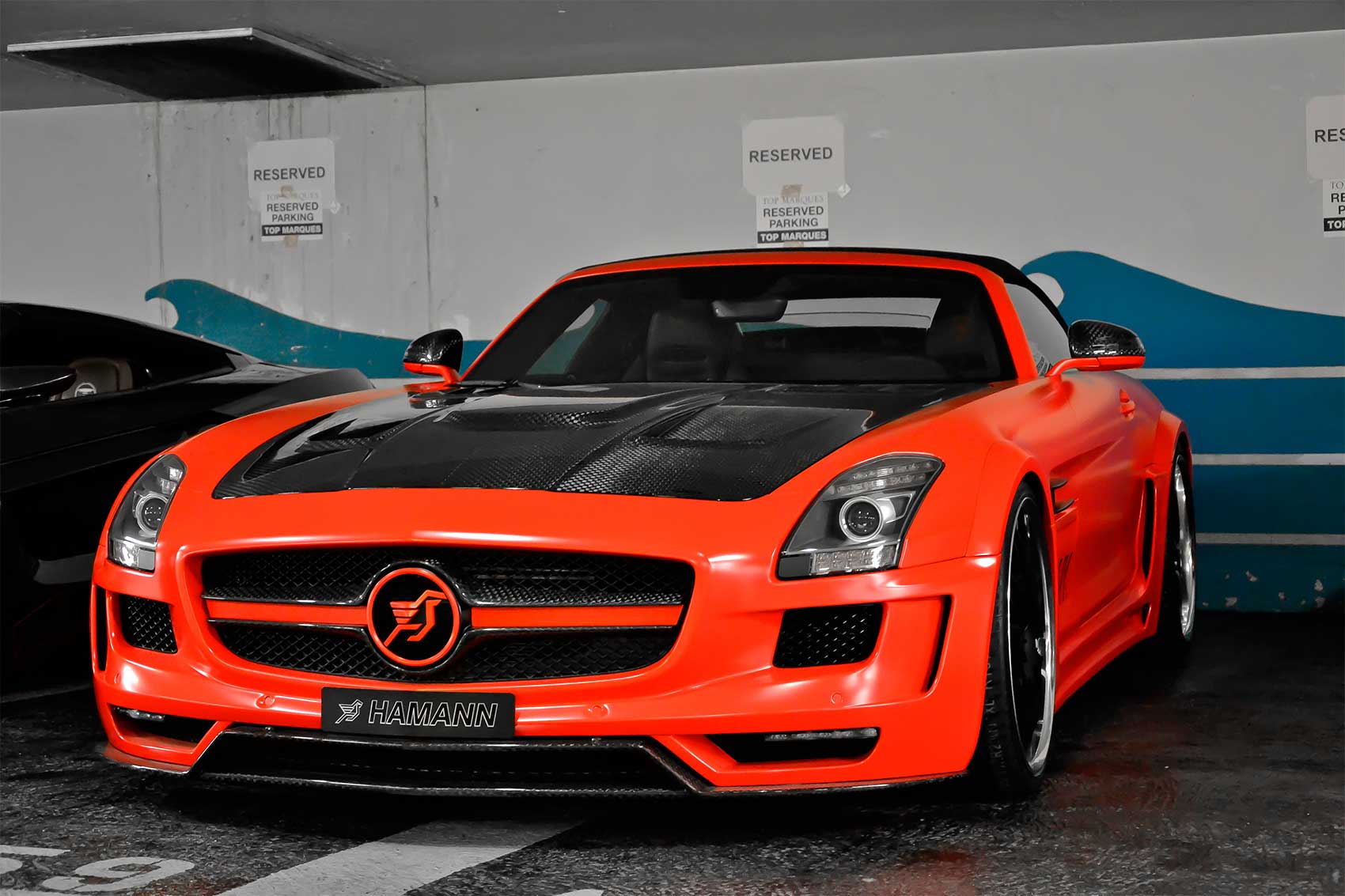 The company was founded only to work with cars made in Germany, specifically BMW, but since then, has expanded its business into other car manufacturers such as Lamborghini, Porsche, Aston Martin and Ferrari. It also creates its own, one-of-a-kind cars.

The engineers of sports-car specialist HAMANN have designed a comprehensive aerodynamics package for the Ferrari F430, taking up elements from motorsports and simultaneously … Read more “