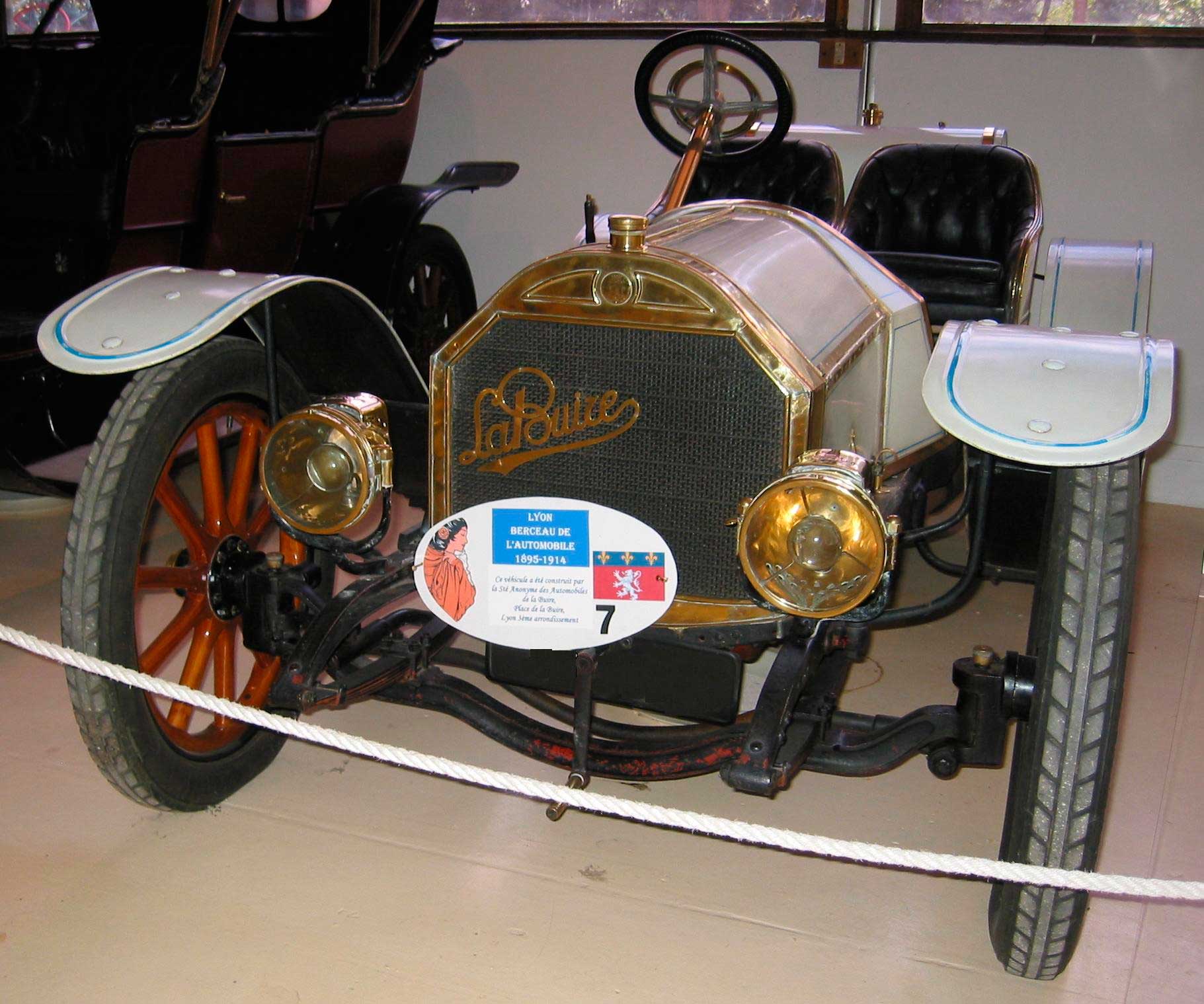 1905 car on display at the Rochetaillée-sur-Saône car museum

La Buire is the name of a district of Lyon. There, in 1847, the company Chantiers de La Buire was created, dedicated to the manufacture of trams and railway carriages, although it had serious ups and downs despite the fact that its work was of high quality. So much so that, in 1904, its leaders commissioned the construction of two automobiles with the aim of starting in that new and booming sector.

The Société des automobiles de la Buire was created in Lyon on May 6, 1905. It is a subsidiary of the Société Nouvelle des Établissements de l'Horme et de la Buire.

The most powerful of the two prototypes, the 24 HP, won the first edition of the Rochet Schneider Cup, while the 14 HP worked very well in the Ostend Week. Faced with such surprising results, the company decided to set up a specific division dedicated to car production. Already in 1905, the La Buire range consisted of four models: the 15/20 hp, 24/30 hp, 35/50 hp and the immense 80/100 hp, whose displacement was 13,618 cc. They all equipped a four-cylinder engine with valves at the head, four-speed gearbox and magneto ignition, techniques that placed the brand among the most avant-garde of French production.

The following entries in sports events were again translated into victories, which led to higher sales and increased brand prestige. Amid that euphoria, in 1908 saw the light of a new model with six-cylinder engine. Among the promotional events, one of them climbed the Sacré-cours parisino in front of a huge audience. The fact of having been able to overcome that steep slope made the La Buire were popularly nicknamed "the mountaineers", given their worth to advance uphill. In fact, before marketing their cars, the Lyon firm tested them on the nearby Alpine roads. However, La Buire stopped building large cars after the Great War and focused on a range of medium cars.

In 1909, on 28 September, the company was put into liquidation. The Société nouvelle de la Buire automobiles was then created. The parent company becomes Société Horme et Buire.

The company disappeared in 1930.

The first factory was located on Place de la Buire in Lyon (Place Bir-Hakeim). The second one was built in 1917, Rockfeller Avenue, in the third district (old chemin de Montplaisir). 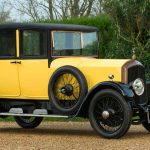 La Buire built a range of four-cylinder cars including a 13.6-litre Leviathan, one of which was driven in UK hill climbs by Joseph … Read more “