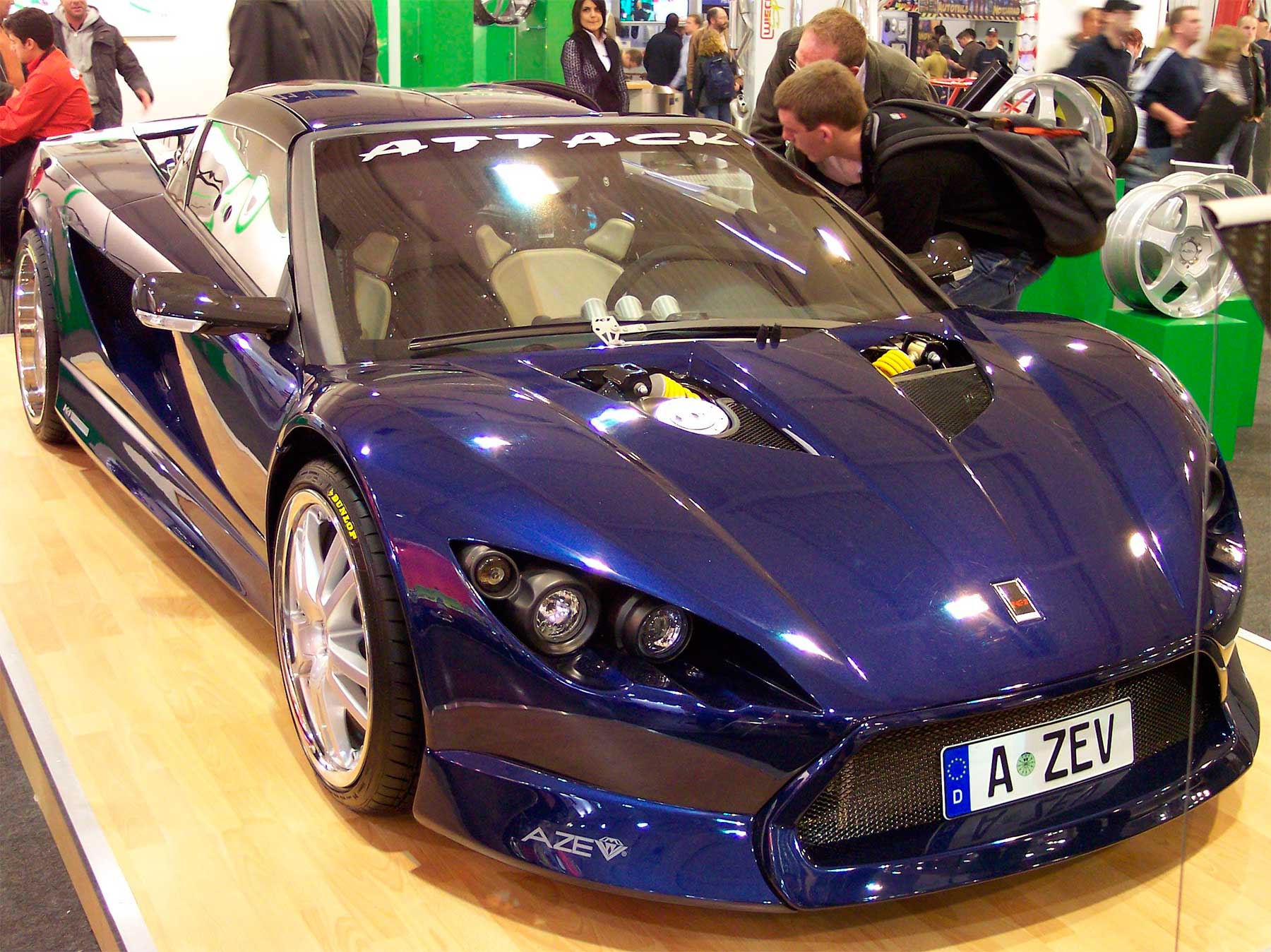 The K-1 Attack Roadster is a sports car built by the Slovak car company K-1 Engineering. The cars are manufactured by hand in Bratislava. Attack was officially launched in May 2002,[1] but was in development since 1999. The car was originally made for racing, developed by Engineer Dick Kvetnansky and designed by Juraj Mitra and was completed in 2000. The car was built initially as a race car, upon seeing the demand as a road car the car was made available as a kit car using the 90-93 Honda Accord as the donor car. Small modifications could be made to accommodate the H22 engine from the Honda Prelude as well.

In 2003 a K-1 Attack was donated by Mr. Dick Kvetnansky to a development team of high school students in the west Philadelphia Learning Academy and was the only Attack with a full carbon fiber body. The team of students was led by the Engineer-teacher Simon Hauger, their ultimate goal was to build "The World's first Hybrid Supercar". In 2004, the project was completed and won an International fuel efficiency competition in 2005, beating out Billion dollar car manufacturers like Honda, Toyota and even Tesla. In 2006 it again competed and won, sweeping the competition. The car was capable of a 0 - 60 mile time in 3.5 seconds, and gave a mileage up to 68 miles per gallon. The rear wheels of the car were powered by a Volkswagen GTI Diesel engine that was modified to run on soy bean oil and there were plans to power the front wheels by an AC Propulsion electric motor and then later by an Azure motor but this was never completed. The car was not only super-fast and economical, but was also eco-friendly (pollution free), thereby achieving its goal. According to the fuel efficiency competition, the car was given a wide media coverage by TV channels like the Discovery Channel, ABC, NBC, CABLE TV, and various car magazines. The car is now located in Beverly Hills and owned by Prince Fuad Abdallah Haboud Camanero Faresi.

In 2008, a K-1 Attack was modified by car racer Alojosa Tushek from Slovenia, who got the body modified by Oliver Ashley he also added a luxury interior and an Audi 4.2 liter V8 engine from the Audi RS series delivering 450HP at 7900 rpm and 315 lb-ft of torque at just 3,200 rpm. Tushek called it the "Renovatio T500 Tushek". It debuted at the Top Marques Monaco in April 2012 and then at the Salon Prive, UK in September 2012. There was also a production version by Ford, available only in Europe.

Somewhere between 20 and 40 were produced and exported to the United States by K-1 Engineering before production ceased. The kit was plagued by poor support, lack of assembly instructions and an extremely difficult build process due to ill-conceived design aspects. In 2011 B-Racing was born and gained the rights and tooling to begin manufacturing again. Since then countless improvements, refinements and available upgrades have been made including several options for using different donor cars. Pricing has also dropped from the original $20K to less than $10K making the kit very affordable. 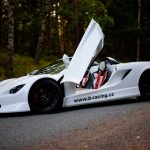 The K-1 Attack is a mid-engined pocket-rocket with the rear wheel drive and 57:43 distribution. It can weight below 900 kg (the actual … Read more “ 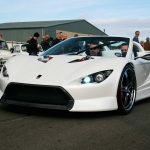 The K-1 Roadster Attack V6-SX is a roadster from the automobile manufacturer K-1. The car was born in 2002 as a car kit, … Read more “ 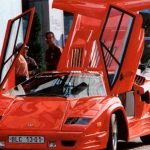