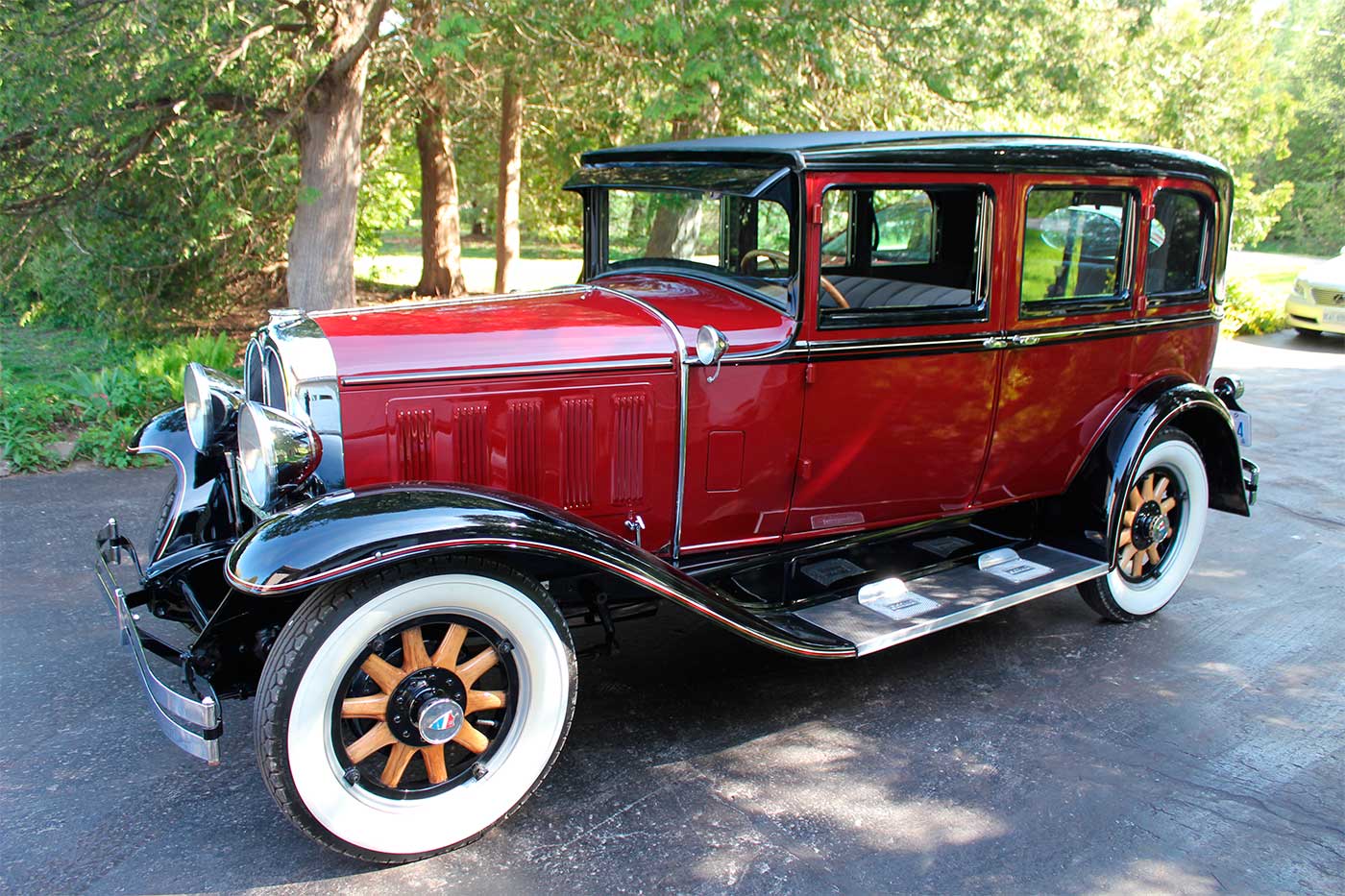 The all-new Oakland All-American Six had a new 212-cid L-head engine and a longer 117-in. wheelbase.

Seven body styles were offered. The general appearance of all models was enhanced by the use of lower, longer bodies, new fenders, longer hoods, and rear panel design revisions.

HISTORICAL: 1928 would be the final year that Oakland would experience increased sales.