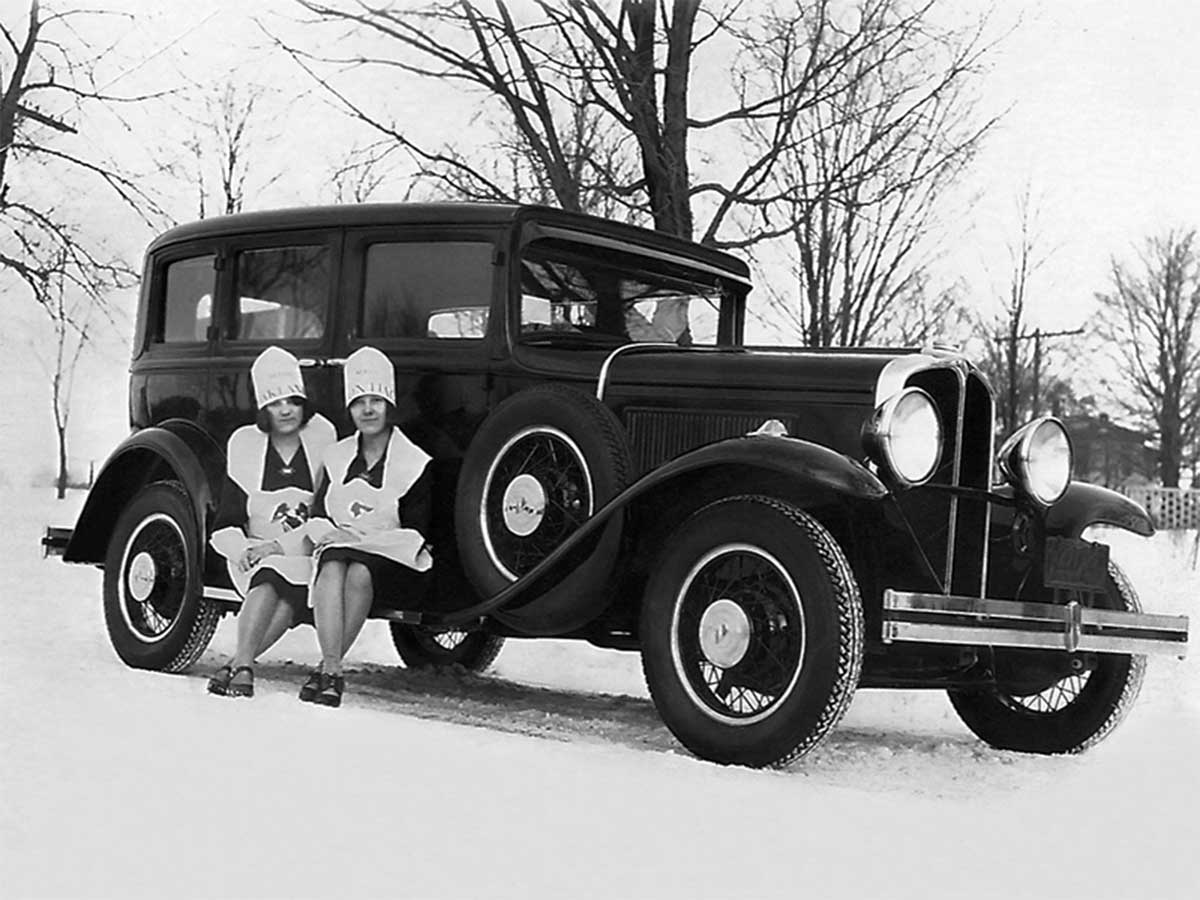 The 1930 Oakland 101 was the first eight that the company had built since 1917. It was based on a 117-in. wheelbase and sported lower, longer-looking Fisher bodies.

TECHNICAL: Three main bearing engine crankshaft of 180 degree; single plane design; horizontally positioned valves operated directly by rocker arms working from a centrally located, chain driven camshaft; four-point engine mountings with rubber insulators at the rear and laminated springs at the front corners, plus a special synchronizer (one end of this device was attached to the frame while the other end passed into the block where it was actuated by revolutions of the camshaft); 9-5/8-in. single plate clutch; three-speed transmission.

HISTORICAL: On Oct. 15, 1930, Irving J. Reuter moved from the presidency of Olds Motor Works to become general manager of Oakland Motor Div. Oakland car number 273501 was the first V-8 built by the automaker since 1917. Due to the stock market crash of October 1929, Oakland’s 1930 industry sales would drop by one-third compared to the previous year.