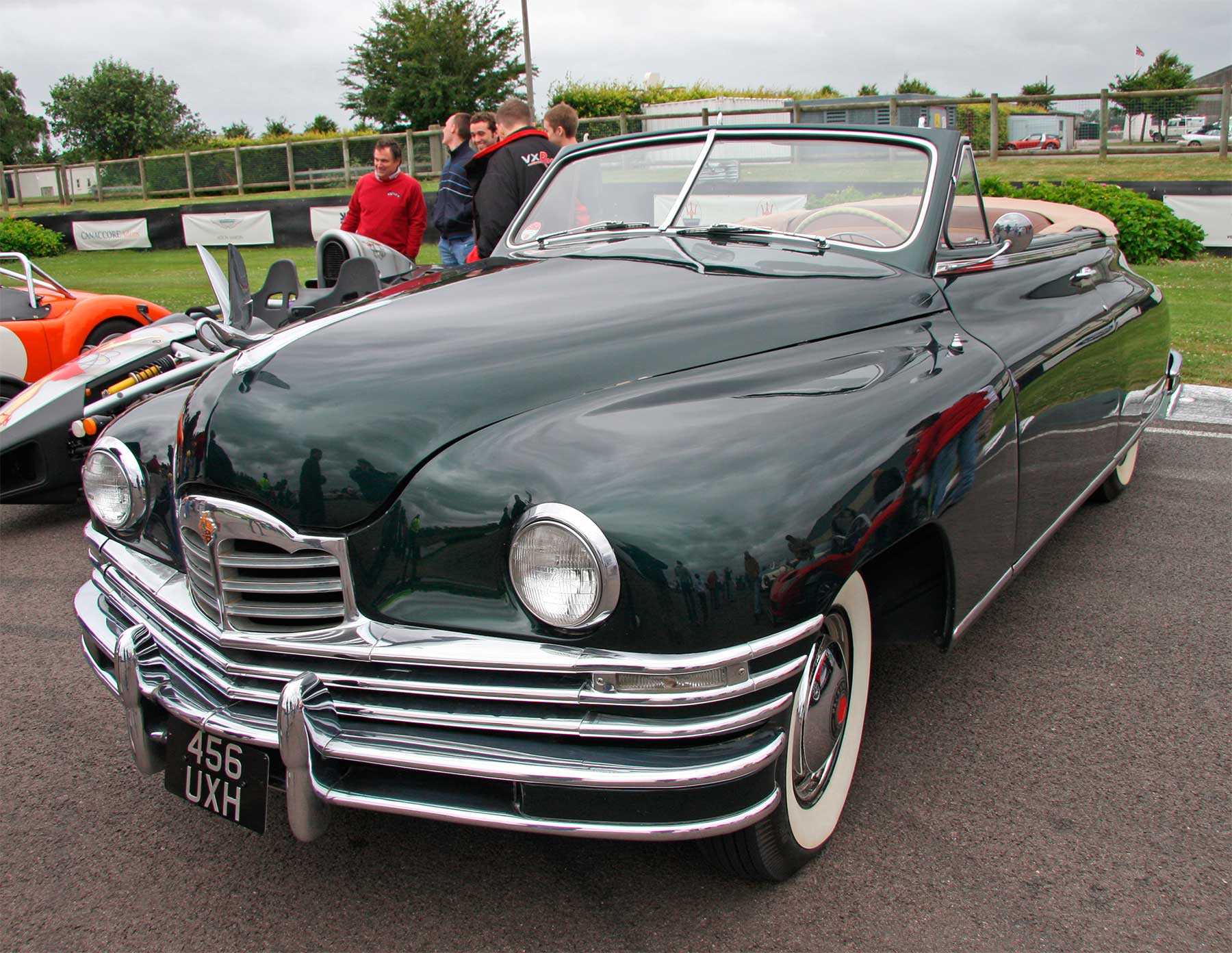 Both model year and calendar year sales totals were 59,390 vehicles. This includes only the 23rd Series models sold as late 1949 cars. Packard celebrated its 50th year as an automaker this season, a most notable achievement. As part of the ceremonies surrounding this accomplishment, a total of 2,000 cars were finished in Custom gold paint, a non-standard color. These cars were driven from the Packard Proving Grounds, in Utica, Mich., by dealers and salesmen. The dealers and salesmen took them to locations throughout North America as part of a drive away honoring the company