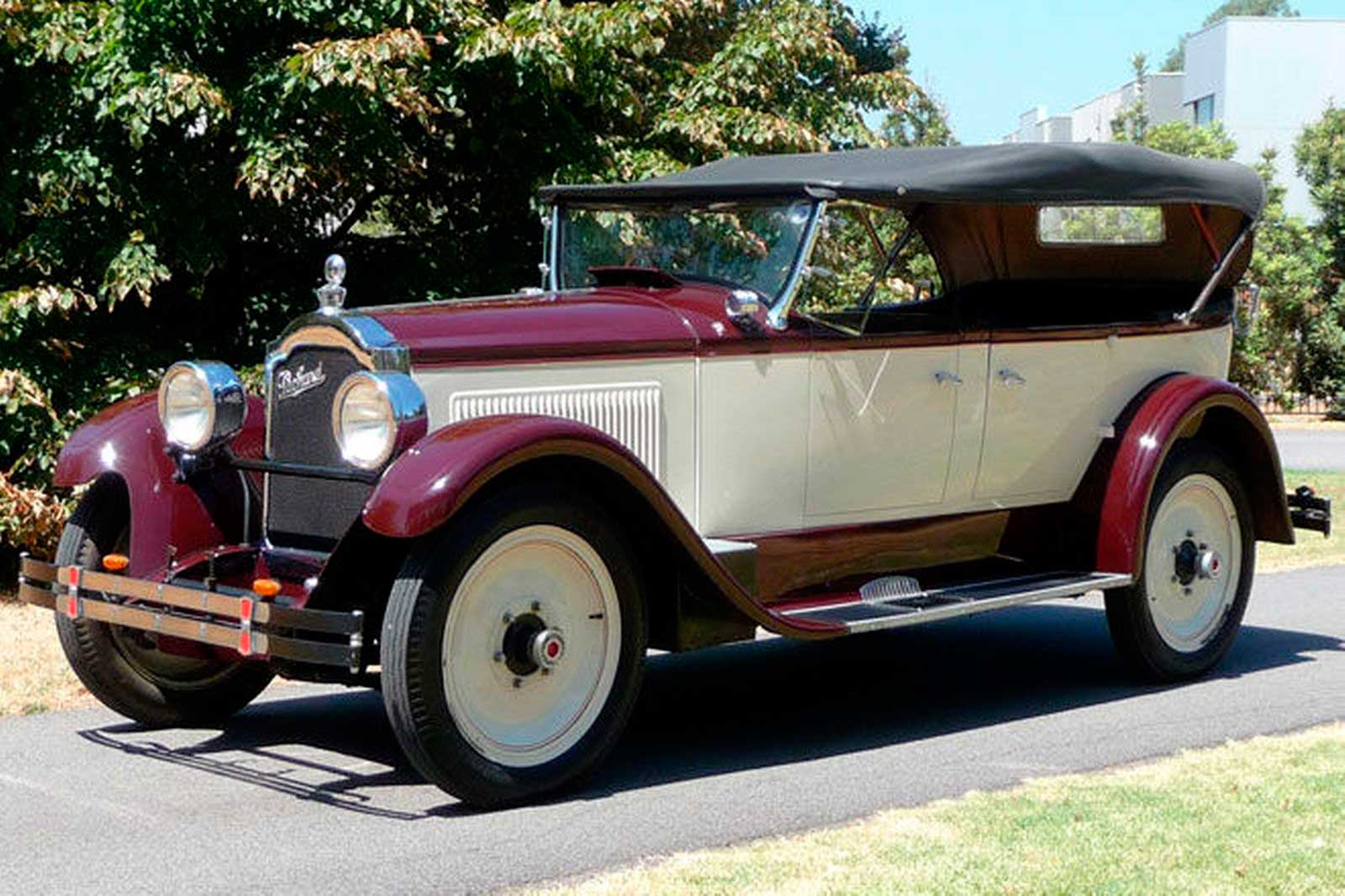 The 1926 Third Series was Packard’s six-cylinder line and was offered on two wheelbase lengths – the Model 326 (126-inches) and the Model 333 (133-inches), with a wide selection of coachwork available. The engine remained an L-head in-line six, with a slightly enlarged capacity for 1926 thanks to a bigger bore of 3.5-inches and was rated at 60 horsepower.

The torque arm was replaced with a Hotchkiss drive and the “Six” shared various mechanical components with the bigger “Eight”, including four-wheel brakes.

Another innovation for 1926 was the wide choice of paint colours, with Packard using a new lacquer formula, and the choice of broadcloth or leather upholstery. The only options available were a single sidemount and cowl lights.

Total production of the 1926 Six came to 49,988 units (plus 2,455 for export to Canada and elsewhere), accounting for the vast majority of Packard production that year. Of these, relatively few survive today.

Packard’s customers were a loyal bunch, something reflected in their advertising slogan of the era, ?Ask the man who owns one?