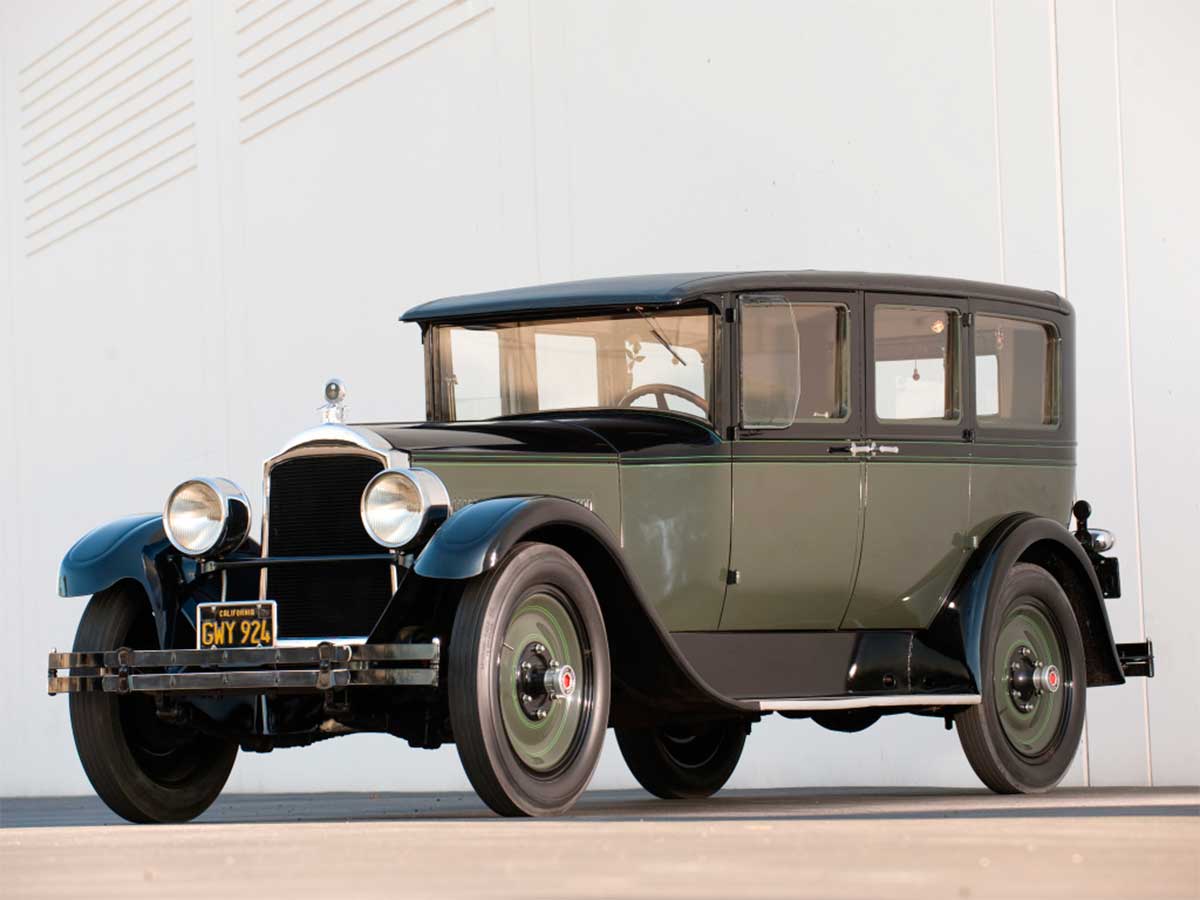 The Fourth Series six-cylinder Packard, now called simply “Six,” was introduced in August 1926. The engine benefited from a new “Turbo-Head” with redesigned combustion chambers that boosted horsepower to 81.

New aluminum pistons and a redesigned intake manifold contributed to the improved performance. They were also the first production automobile with a hypoid differential, which allowed for a lower ride height.

The “Six” was really hitting its stride, outselling model “Eights” four to one and resulting in a four-month waiting list.