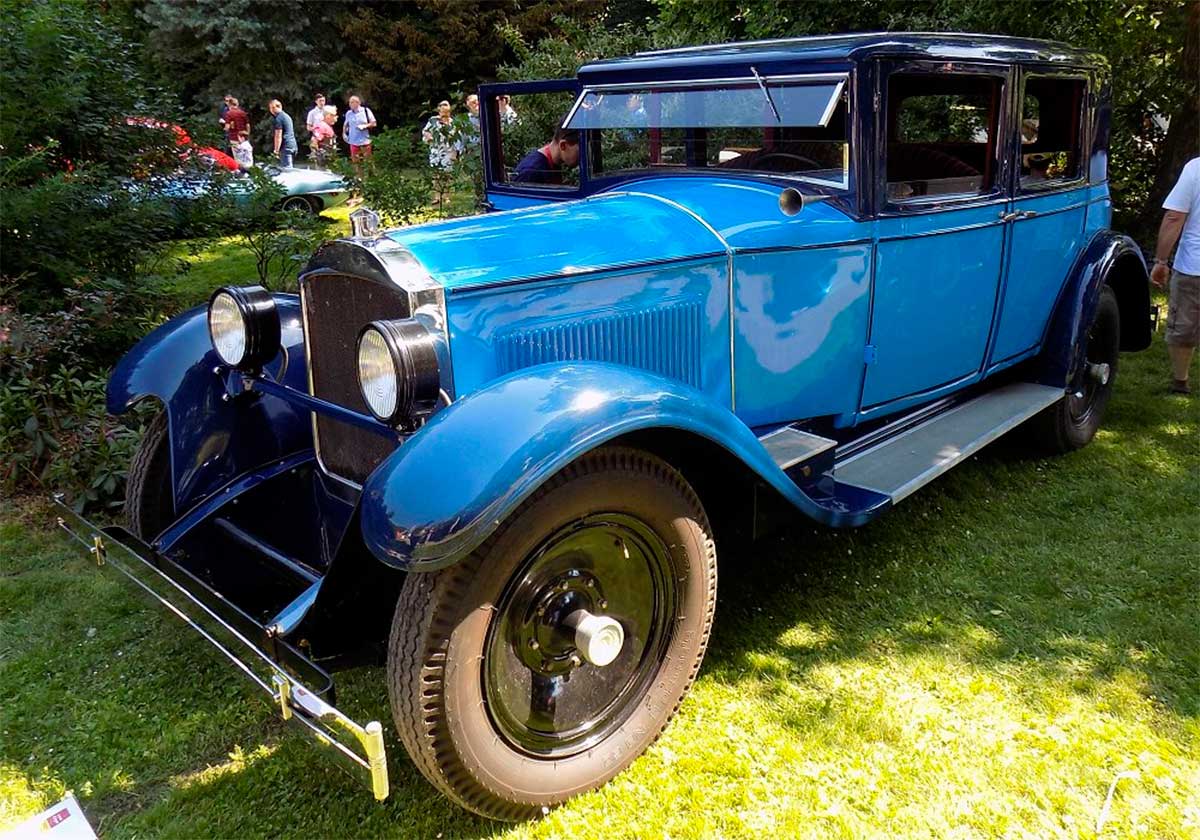 Responsible for lifting Packard out of the post–World War 1 depression, the ‘Six’ range was current between 1921 and 1928. Engineered to the same exacting standards as its larger brethren, the newcomer was based around a beautifully wrought ladder-frame chassis equipped with leaf-sprung suspension and four-wheel drum brakes.

Powered by a 4-Litre (later 4.7-Litre) straight-six engine allied to four-speed manual transmission, the ‘Six’ could be had with a range of elegant factory coachwork. Though, with the plentiful power and torque on tap from its famously durable L-head powerplant, it also boasted a surprising turn of speed.