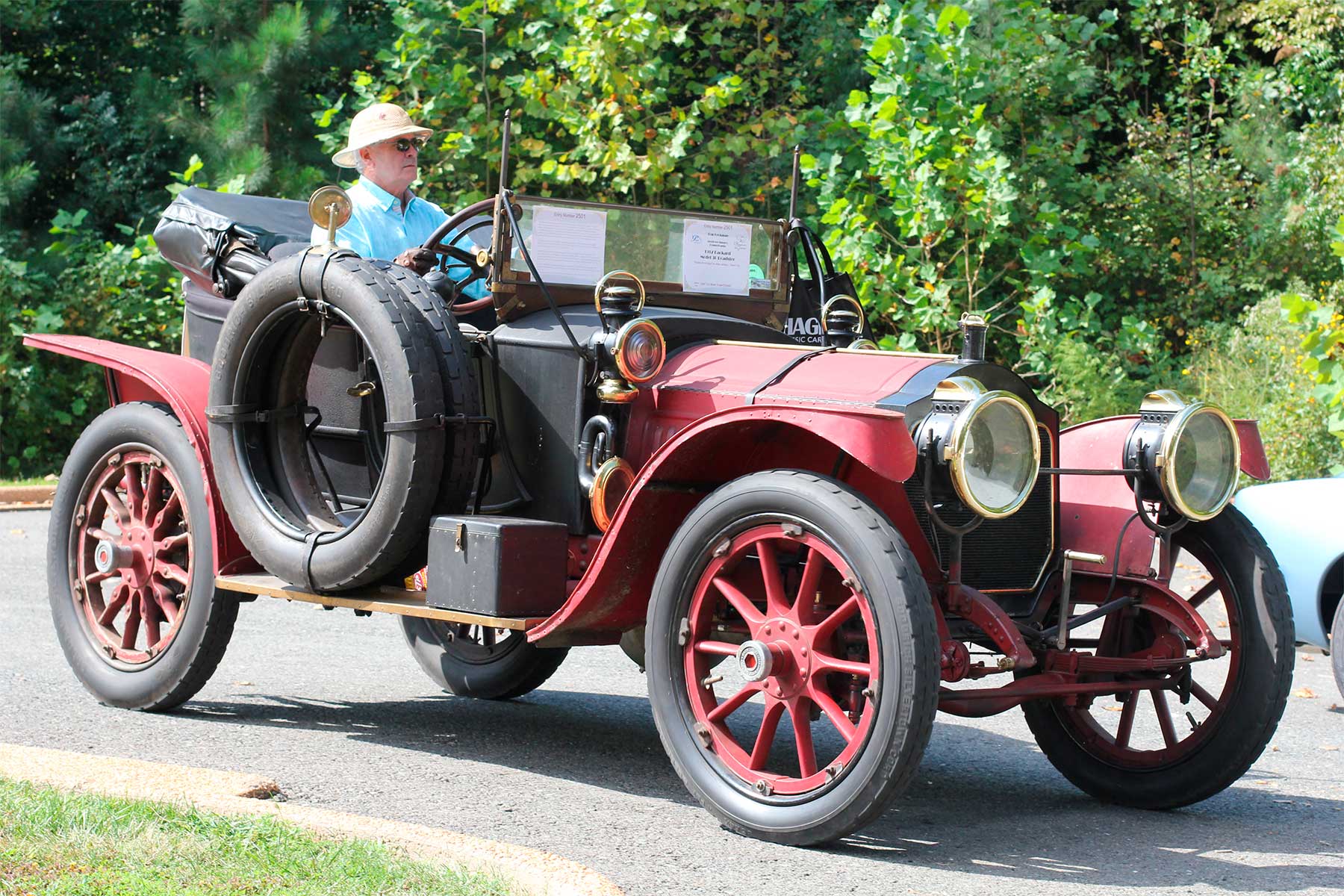 Great engines are almost never memorialized in their time. No matter their significance, when they’re retired, the company that built them generally wants you to forget about them, and instead look to the latest offering. And if they’re abandoning an entire class of engine forever, as Packard did after 1912 when they went to an all-straight-six lineup, they like to pretend the past never happened.

Just the year before, Packard’s Model 30 was the top of their stellar lineup, but between 1909 and 1912, all sorts of car companies were changing their offerings to sell more expensive, powerful and luxurious cars. Thus, in 1912, the new 525-cu.in. Packard Six, starting at $5,000, joined the Model 30 in the catalog, and promptly outsold it. A new small Model 38 six replaced the 30 entirely the following year.

The Model 30 touring car, as the sales leader for several years, was still the Packard people had in mind when they thought of the brand. So sales were still strong in 1912, but similar to outgoing models today, a large portion of that came from fleet sales. Despite starting at $4,200, many times the price of almost all other four-cylinder cars, the power and dependability of the big Packard made it attractive for heavy-duty applications, such as ambulances and police cars.

Between 1906 and 1912, Packard built 11,718 four-cylinder models, almost three-quarters of them Model 30s. For the last five years, their prices remained the same, as the car gradually got better and better, with increasing levels of luxury and standard equipment. By focusing almost all their attention on one model (there was a little brother Model 18), Packard both yielded a strong profit, and made their cars an ever-better buy. In this way, they laid the foundation for the years of success and extraordinary cars that were to come.