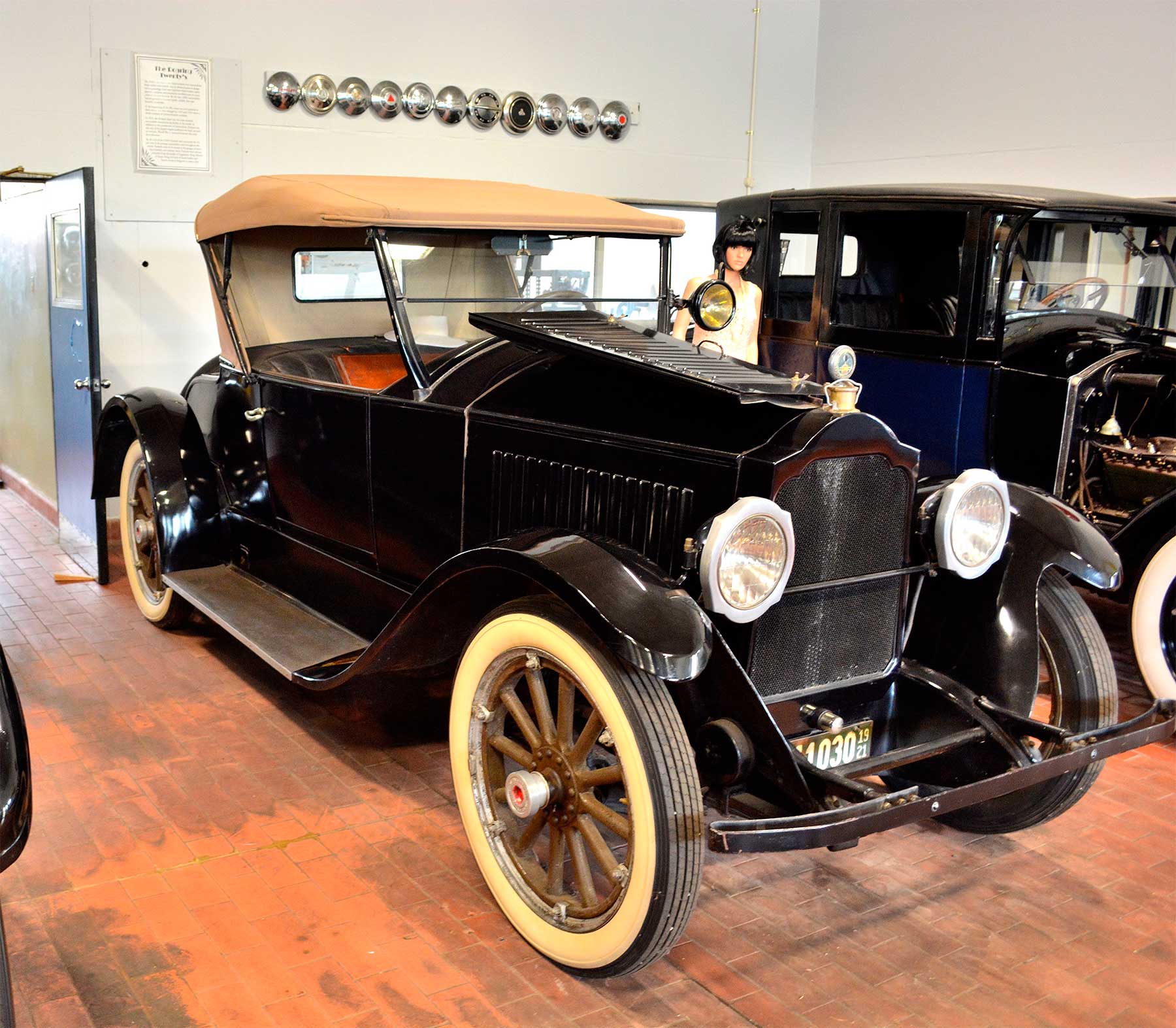 This “Runabout roadster” is indicative of the “Six” appeal, a big, authoritative machine with wood spoke wheels, an erect radiator, slightly raked windshield, tall cowl, wooden dashboard and a rear-mounted spare tire. A true two-seater, the body has a trunk compartment and no rumble seat.

Packard had created a reduced version of the “Twin-Six” model.

Though this was an opportunity for more of the public to own a Packard, Macauley and his board of directors were shocked to find that the Single Six had not met sales expectations. In the post-War era, the economy had entered a depression, resulting in slow sales throughout the industry, and Packard being left with half of the Single Six models produced, unsold, and taking up space in dealer inventory.

The sales for the Twin Six remained solid, with 1921 being another fantastic year for the big twelve cylinder vehicle. Packard trucks also sold well, helping Packard rebound from the Single Six models.