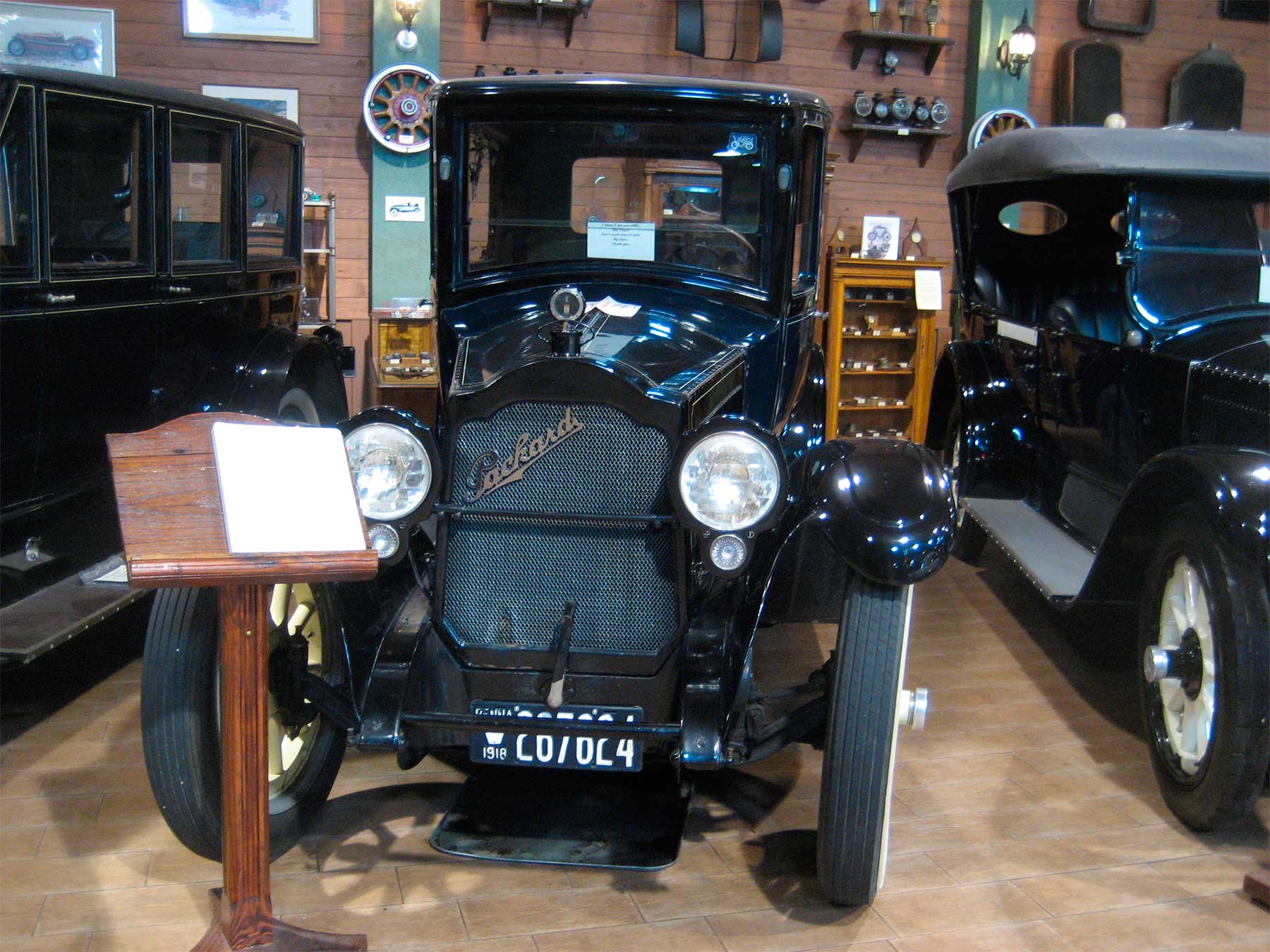 Mechanical changes included a redesigned electrical system, improved heads for better breathing and cooling, and the “Fuelizer” intake manifold to help vaporize inlet gases with the help of its own spark plug. The ball-end gear lever was shifted to the center of the floor, where it would remain until the column shift in the late Thirties.

The engine in the “Twin Six” was nearly seven liters, with a single carburetor, and was renowned for its smooth acceleration in high gear. The engine was placed into a chassis that was an evolution of Packard’s previous models. The engine was mated to a smooth shifting three-speed transaxle and there were rear mechanical brakes.