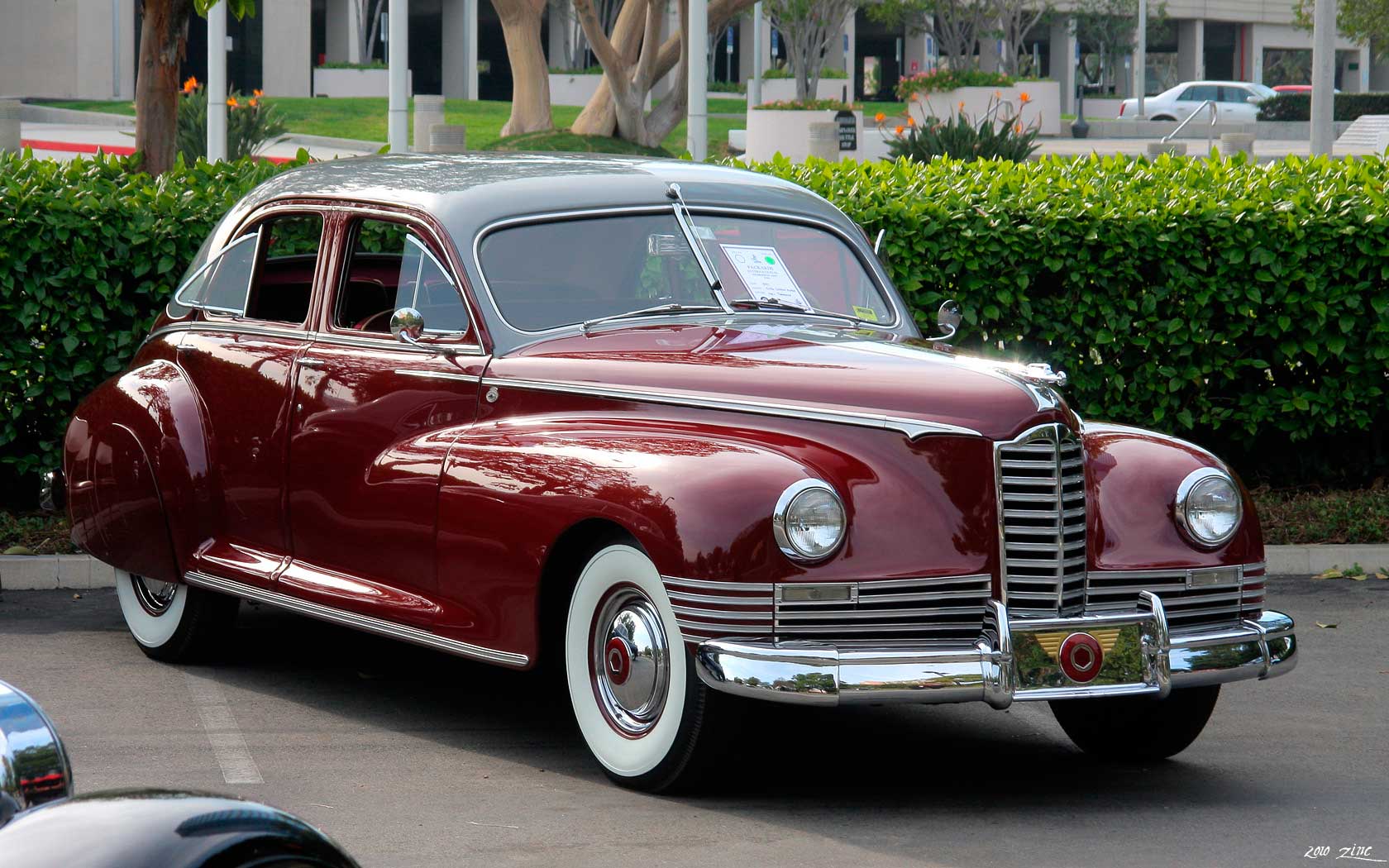 Packard slipped into the 16th spot on auto industry sales charts this season. Sales rankings were based on calendar year deliveries of 55,477 vehicles, as opposed to a strong model year production total of 81,879 cars. The unusually large spread between the two is related to the changeover to the all-new Twenty-Second Series (1948-1949) models that were manufactured late in the 1947 calendar year. The one-millionth Packard was built during 1947. It was a 22nd Series Super Eight convertible.