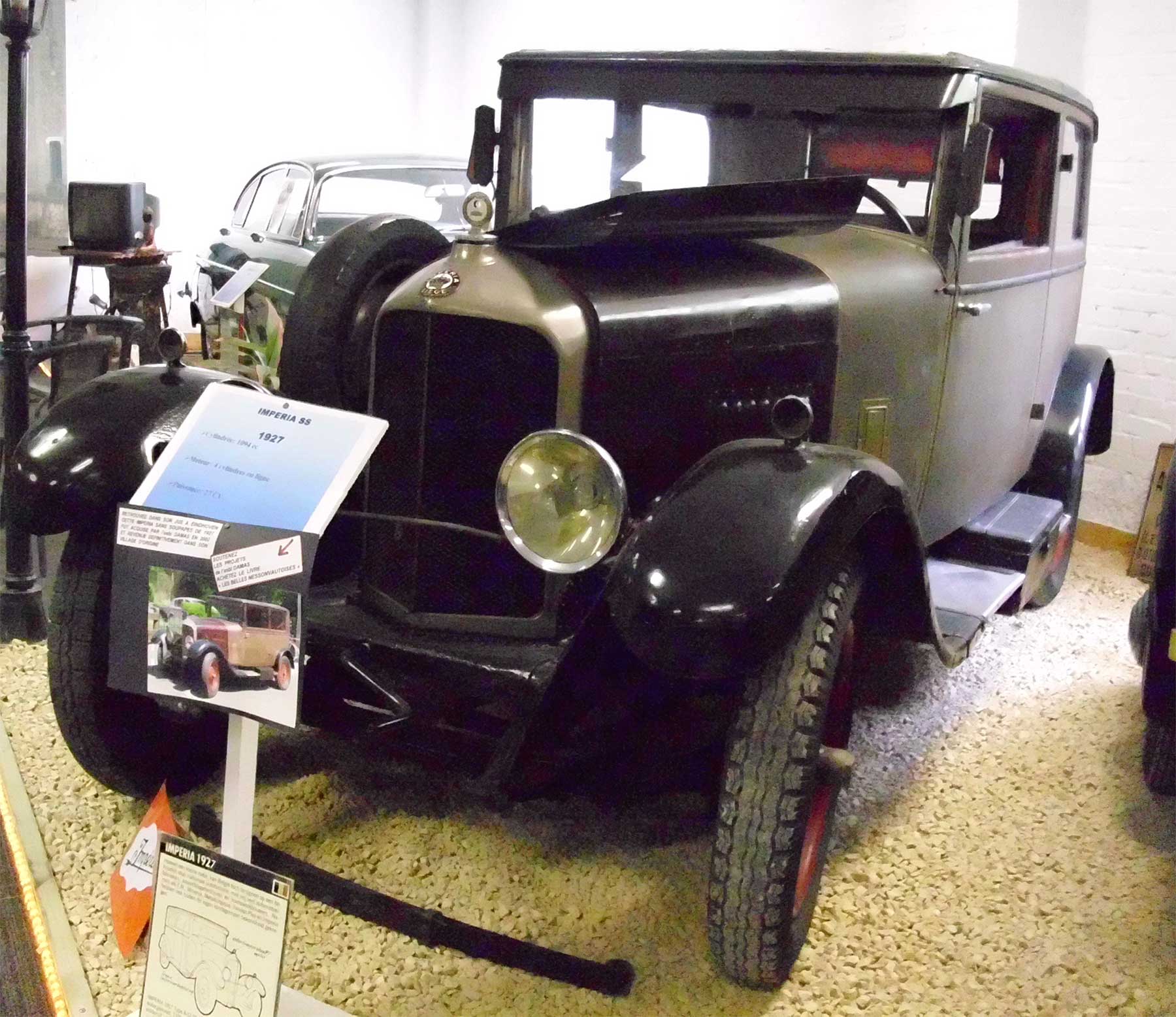 In 1928, the factory was expanded and the famous test track was built on the roof. At the same time, van Roggen, who dreams of founding a Belgian General Motors, takes over Métallurgique, Excelsior and Nagant.

At the 24 Hours of Francorchamps in 1930, Imperia brought back the King’s Cup with three six-cylinder sedans.

At the Francorchamps GP in the same year, Imperia had six-cylinder, six-carburettor racing cars racing at 160 km/h.