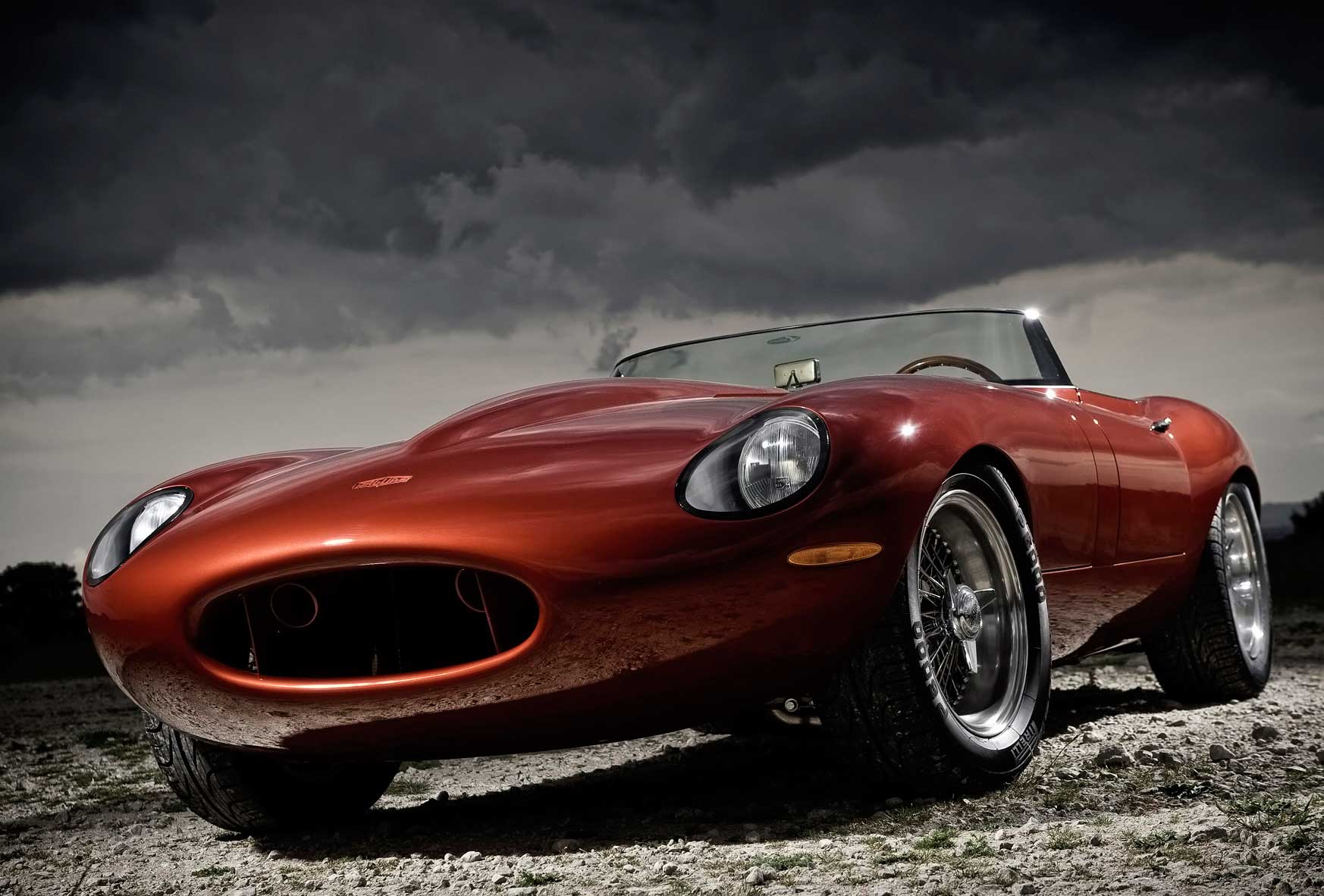 It started as a request from Dr Rick Velaj from Connecticut – “I want something a bit special”. When you are a customer of Eagle E-Types, something special is standard.
Conversations started between Rick and Paul Brace from Eagle, and the word ‘Speedster’ was mentioned. Paul got out his pencil and sketched a shape. Rick loved it, and that was the start of Eagle Speedster No.1.

Over the next months, in tandem with day to day Eagle business, Paul worked to design and perfect the details of this truly unique and extraordinary E-Type. Faithful to the Jaguar E-Type of the 1960s with classic detail and finishing, it was fitted with the finest Eagle E-Type engineering including the Eagle 4.7 litre engine, the Eagle 5-speed gearbox and the optimised suspension. 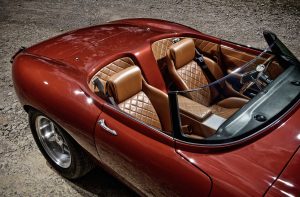 Although initially built as a ‘one-off’, the Speedster was universally well-received and interest was such that we decided to build another – and the resulting ‘Lightweight Speedster’ has met with absolute acclaim. The second creation in Black Cognac is a technical homage to the 12 aluminium Lightweight E-Types that Jaguar built in 1963 for racing.

These Jaguar race cars have subsequently become well established as the ‘Lightweights’ and, in common with our Speedster, made use of aluminium bodies, aluminium engines, 5 speed gearboxes and fuel injection. The process began, as ever, with an original Series 1 Jaguar E-Type and this ‘Lightweight’ version retains even more original detail aesthetics – such as twin exhaust pipes, simple door trim and fluted seat fascias. The result exhibits the same outstanding visual impact as the first.

The Eagle engine benefits from an increased capacity to 4.7 litres and produces exceptional torque. In conjunction with the final weight of just 1,008 kgs, the result is a superbly capable and supremely exciting motor car.

If I were to have an E-type, for example, it would have to be the Eagle Speedster – I just love that car. It’s how I would have designed it; it taking the E-type Jaguar’s purity to a whole new level.
IAN CALLUM, DESIGN DIRECTOR JAGUAR CARS 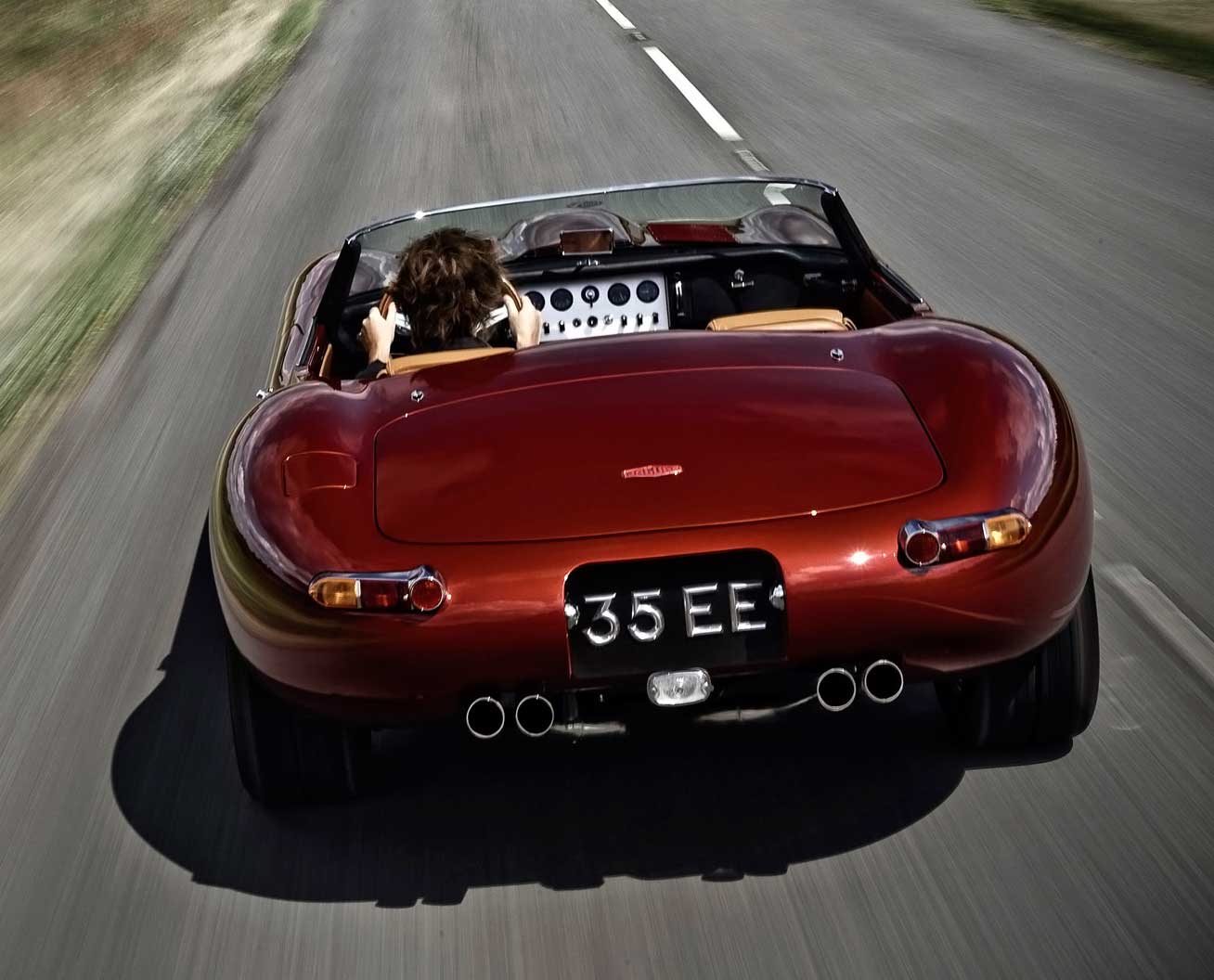