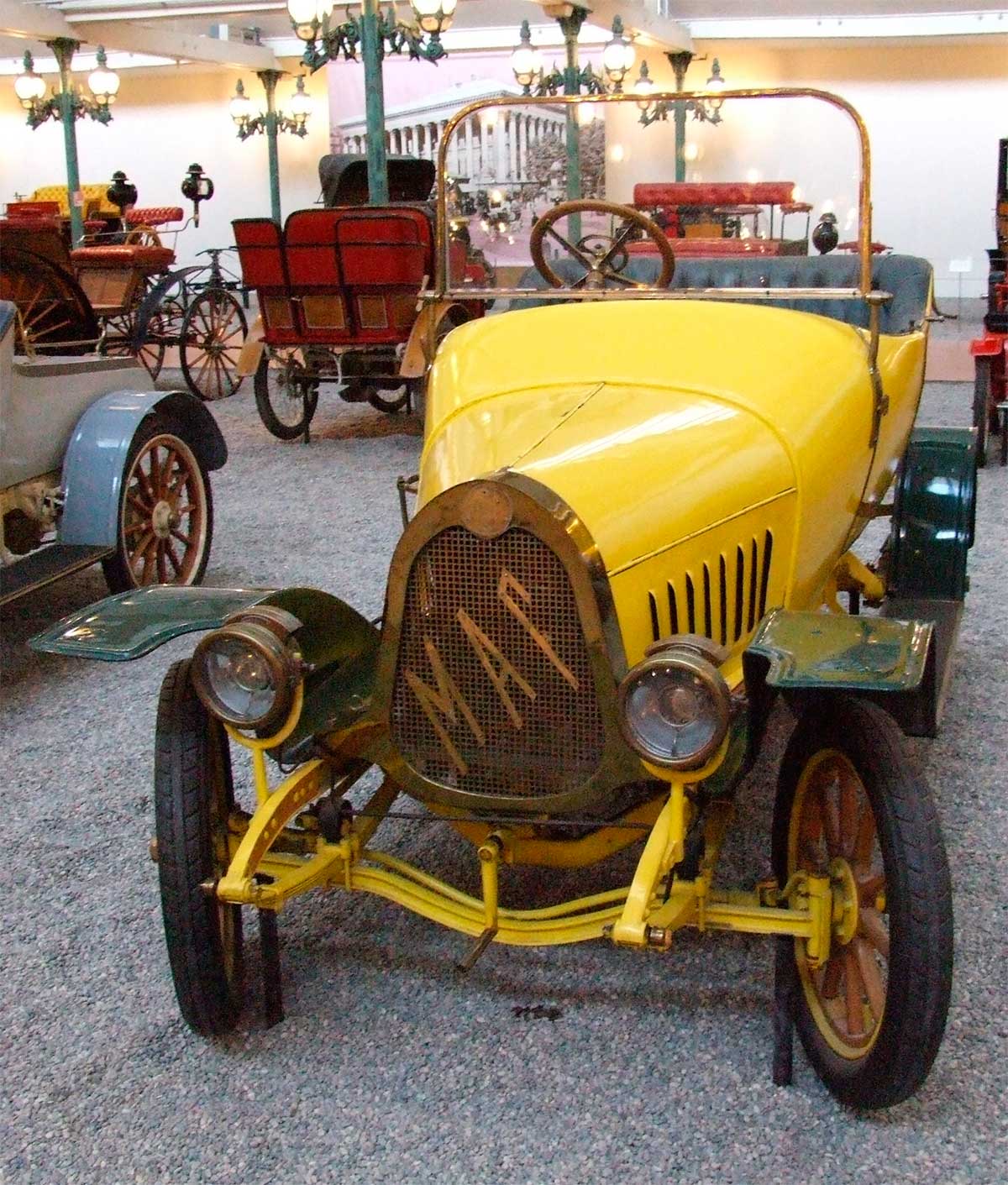 The Markranstädter Automobilfabrik is a former producer of automobiles from Markranstädt, Germany, which was active between 1909 and 1923.

Very few examples of the MAF remain today. A type F 5 / 14 PS of 1914 is in the Cité de l’Automobile in Mulhouse, France. In addition, a collector in Saxony still owns a vehicle of this brand.