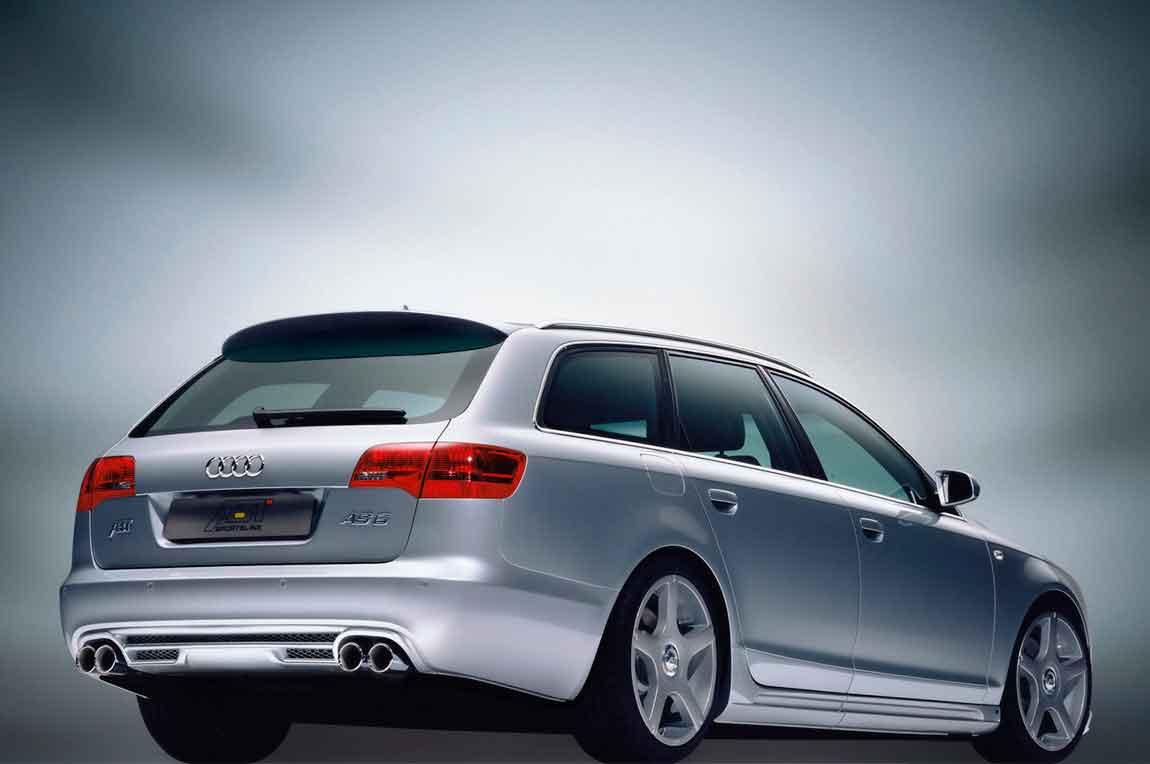 Based on Audi A6 Avant

As for a long time now the Bavarians bear great passion for the vehicles from Ingolstadt. For decades they have been tuning all Audi models. The new Abt AS6 Avant impressively demonstrates the enthusiasm Abt Sportsline has for tuning.

The optics of the Abt AS6 Avant awakes passion and invites you to get into the car. The shapely Abt-front grill and newly designed front spoiler lip equip the front with sporty traits. Broad side skirts give the AS6 Avant a dominant roadability and underline the dynamic design of the standard model. With the wing on the rear offering increased downforce on the rear axis, the Bavarians demonstrate sportiness. The rear skirt inset with a 4-pipe stainless steel rear muffler bearing the Abt-logo is a real eye catcher.

Especially the power of the Abt AS6 Avant demonstrates the passion the Abt-engineers have for tuning the Audi-models. A power upgrade by means of modifying the motor management has been developed on the basis of the Audi A6 3.0 TDI. Thanks to this technically demanding method the Abt AS6 Avant performs impressive 265 bhp and a maximum torque of 550 Nm. This is a plus of 40 bhp and 100 Nm compared with the standard vehicle.

The power of the Abt AS6 Avant is transmitted via the specially tuned suspension springs. They lower the body of the estate car by approximately 40 millimetres and thus optically contribute to the overall dynamic appearance. More important, however, is the optimisation of the driving characteristics. The handling is improved noticeably and the progressively operating springs permit a sportier manner of driving.

The Abt-light alloy wheels SP1-Titan are another important factor for transmitting the power onto the asphalt. The one-piece cast wheels in the classical five-spoke, 19 inch-design are equipped with 245/35 R19 tyres of technology partner Continental.

The new Abt AS6 Avant impressively demonstrates the passion of the company Abt Sportsline bears for tuning the Audi models. 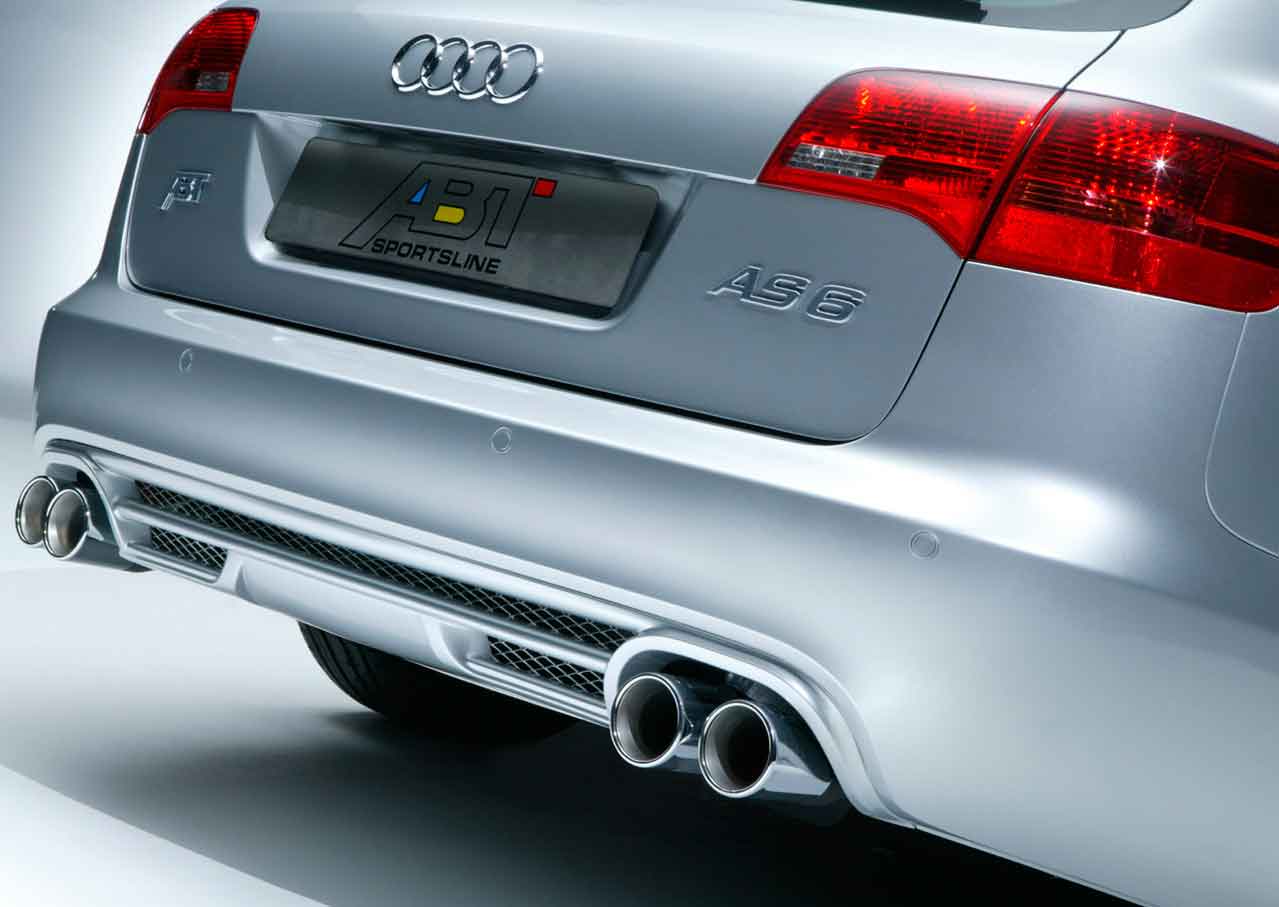