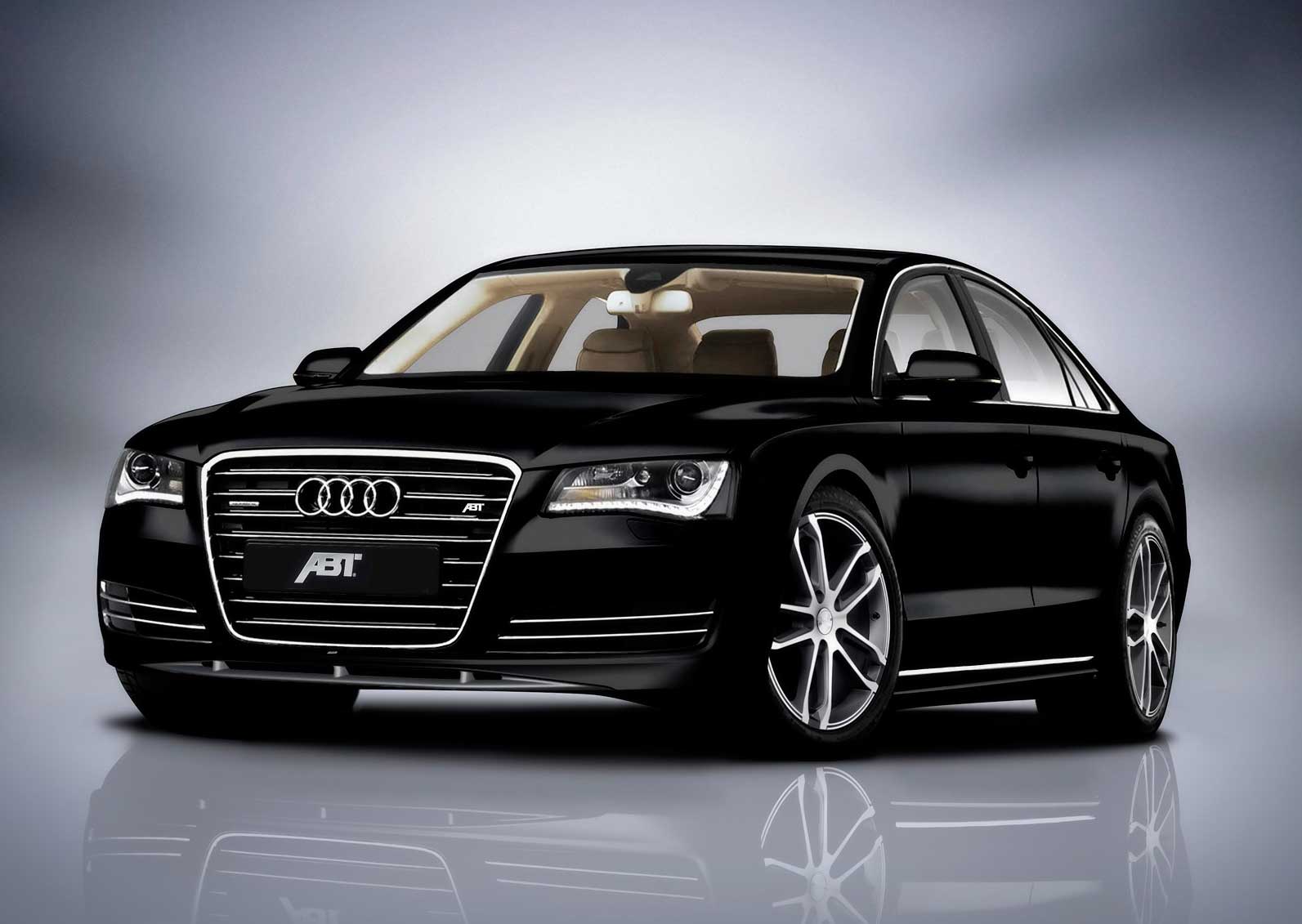 Although only just released by Audi, ABT Sportsline is already presenting its version of the new premium limousine A8, the AS8.

The luxury liner has been decently yet confidently tuned by the Bavarian company.

With us this extraordinary vehicle doesn’t lose its character, we underline it, states Hans-Jüergen Abt the General Manager of ABT Sportsline.

Even the intention of the Ingolstadt car manufacturer to consistently focus on light construction, indicates how: the Abt Audi AS8 is a sporty gentleman, even more so after the power treatment at ABT.

Initially the potent turbo diesel with a 4.2 litre cubic capacity has had its performance improved, and other versions will follow soon. The machine fits the large limousine perfectly, says Hans-Jüergen Abt in justification of the decision.

The series standard 350 HP (257 kW) is raised by ABT to 385 HP (283 kW). The torque of the modern diesel engine is impressive: 880 Nm (series standard: 800 Nm) ensure that the luxury liner can easily cope with any situation. Relaxed journeys and sports handling at the limit everyday business life is particularly enjoyable with the Abt Audi AS8. This is thanks to the air suspension, which has been tailor-made to meet the demands of this extravagant car.

The elegant-sporty car from Kempten also knows how to impress optically: the front spoiler, side sills, the rear aprons with the tailpipe cover and the three-piece rear spoiler underline the design of the limousine and give it a sporty touch.

The new ABT CR alloys, available in expressive 20 and 21 inch sizes, are ideal additions to the overall concept: the wheel is classy, seems light yet has a powerful presence, and discreetly attracts attention. This is particularly the case in combination with the phantom-black coating, which makes the Abt Audi AS8 look classically-modern and sublime beyond all contemporary aberrations.

The fact that a touch of dynamism and aggressiveness does no harm to the luxury liner is shown in the details of the vehicle. The ABT AS8 has been optimised to meet the high demands of its drivers: ABT Sportsline has not changed the elegant glider into a racing car, but carefully into a confident and sporty automobile. 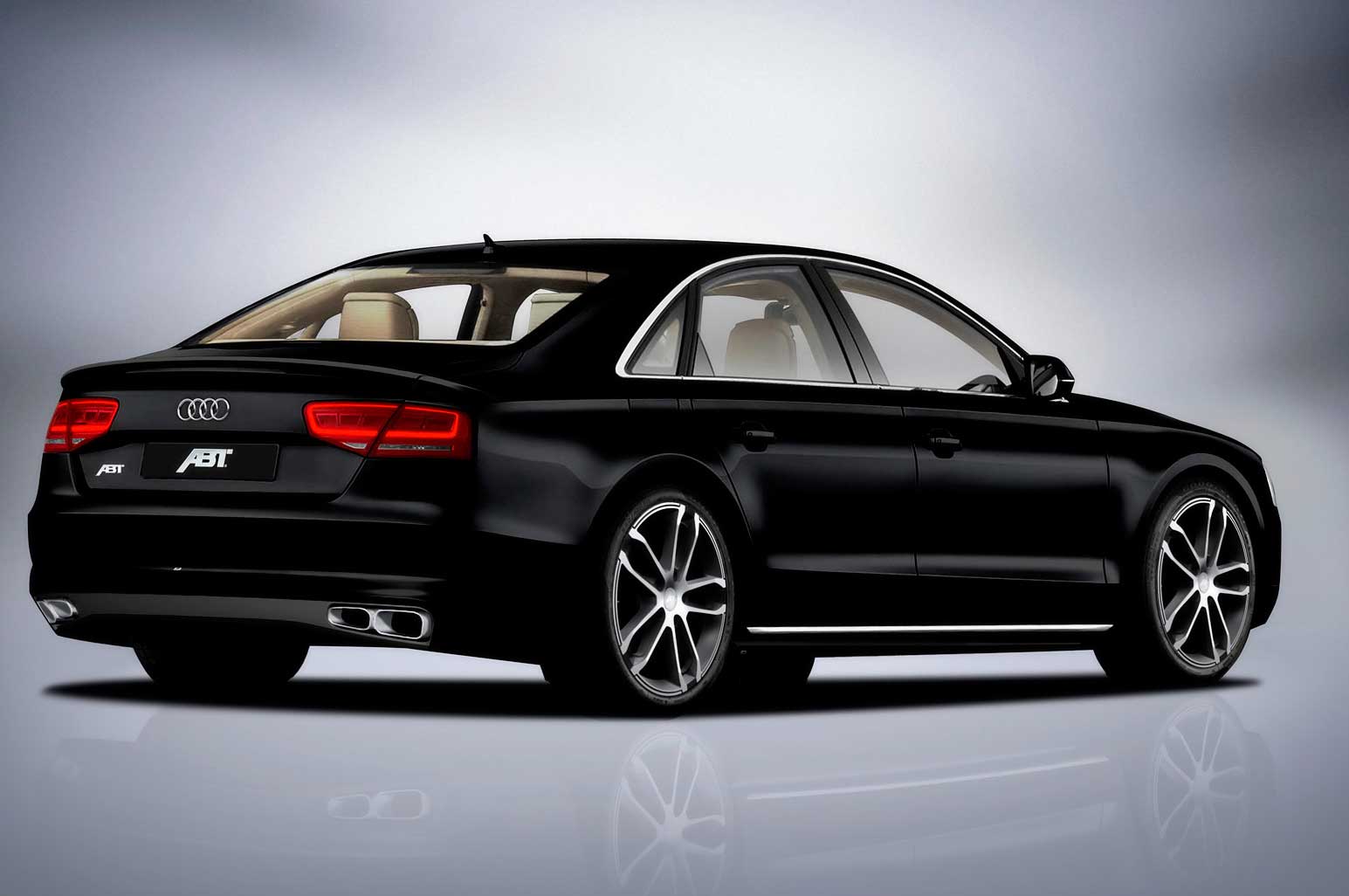